Win-Win: Why we need to invest in gender equality in agriculture 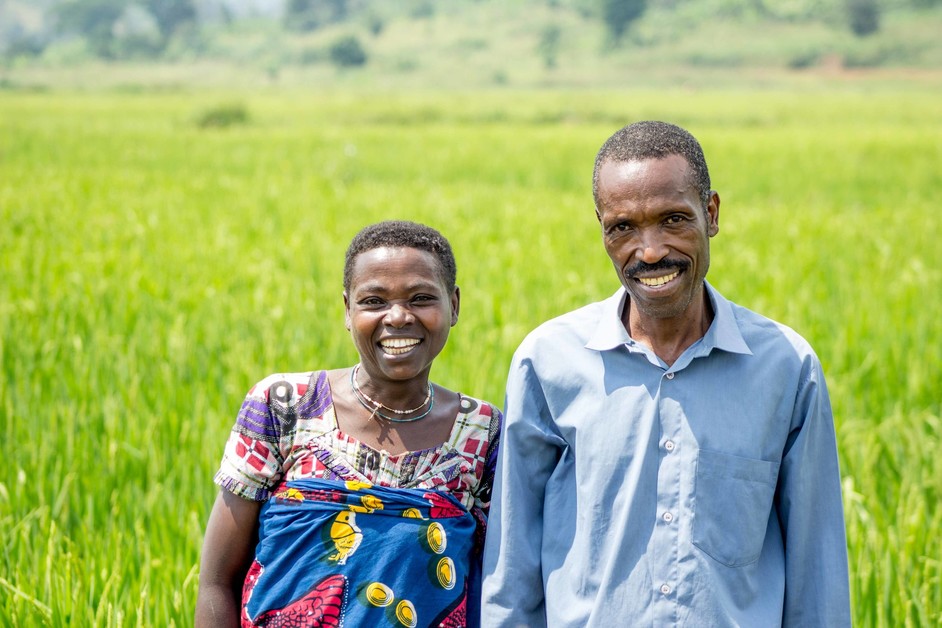 At CARE, we’ve been convinced for a long time that supporting gender equality is critical to people changing their lives and leaving poverty. From a human rights perspective, we know it’s “worth it” – even though approaches that focus on supporting women and men to change their own lives are more complicated and sometimes take longer to pay off.

That’s great when you’re already convinced, but what about for the skeptics out there? People who think, “gender equality is all well and good, but that’s a problem you only worry about when you’ve already got enough to eat.” CARE’s got some exciting new research that proves that working on more progressive approaches to gender equality, which incorporate investment in collaborating, learning and adapting (CLA), doesn’t just help improve equality and outcomes in women’s rights. It also improves incomes, food security, and agriculture production.

In Burundi, CARE partnered with the Africa Center for Gender, Social Research and Impact Assessment, Great Lakes Inkingi Development (GLID), RBU 2000 Plus, and the University of Burundi in partnership with the International Rice Research Institute (IRRI) on a project to test what works to improve gender equality and food security at the same time. The project was funded with $2.6 million from the Bill & Melinda Gates Foundation from 2016-2020 and reached 9,911 people directly and more than 37,000 people indirectly.

Investing in collaborating, learning, and adapting as part of the project was a key component of the success. Without those investments, the project would not have been able to achieve impact, and communities would not have made the changes they wanted to see. The project deliberately set out to provide rigorous research to test what results gender transformative work has relative to approaches that don’t focus on changing the underlying causes of gender inequality. The team also deliberately brought in a lot of partners—from the government to communities, to Burundian universities, to regional research groups—to help generate learning that will inform decisions for lots of different actors. Participating in the project and in creating the learning makes it easier to act on the results.

A final evaluation was conducted to assess the impact of the project, showing that a gender-transformative approach in the agriculture sector could be adapted and applied to other contexts, using lessons learned. Here’s what we found:

How did it happen?

Check out the final evaluation, the Policy Brief, Cost Benefit Analysis, and the Impact Report.