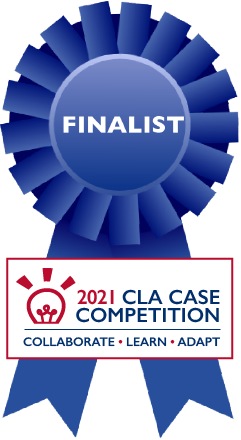 The San Antonio neighborhood in the port city of Buenaventura on Colombia's pacific coast is home to 1,268 Afro-Colombians living in precarious socio-economic conditions. It is one of the most insecure and fearsome areas of the city, long neglected and plagued by narcotrafficking and ruthless criminal groups. USAID/Colombia implemented a regional integration pilot that brought together seven different implementing mechanisms over an 11-month period to improve security and social cohesion between community actors.

The pilot incorporated a CLA framework that included continuous collaboration and learning opportunities, while promoting culture changes among those involved to amplify results and change citizen perceptions of the neighborhood’s security conditions.

As a result, end line surveys indicated a 10% positive change in security perceptions. The Mission also provided recommendations to the Government of Colombia on key elements to consider in current housing programs to fortify social cohesion and community resilience to violence. Additionally, the Mission obtained key lessons that were incorporated in its first-ever Regional Integration Strategy.