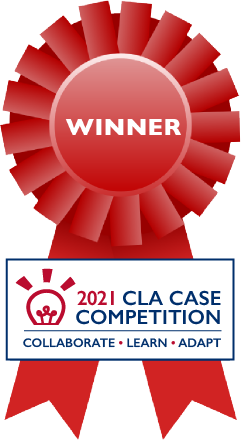 While Jordan's traditional water sources are scarce and declining, around 50% of water supplied to urban systems is "lost" as "non-revenue water" (NRW). NRW is mainly comprised of leaks, theft, and metering errors. Past efforts to resolve this problem had not shown any success and did not measure the impact of various fixes. There was also a lack of reliable data on the problem and a lack of information on the location for many pipes and customers. USAID’s current Non-Revenue Water Project is using a CLA approach to understand and address the challenge, rather than just replace assets and hope for the best.

The situation requires utility staff to work collaboratively with the consulting team and USAID. For example, the knowledge of utility personnel is being used to locate unregistered pipes, which are often leaky and confound system management. The poject’s CLA approach also incorporates extensive quantification of NRW at a granular level, examines root causes, and measures the marginal impact of various upgrades on NRW levels and at what cost. These data gradually reveal optimal investments and management approaches and are used to modify the approach going forward.

Results to date are impressive. For example, a comprehensive approach in one Amman zone reduced NRW from 46% to 11% at a cost of about $7 million. Then a simpler approach was tried, reducing NRW in several zones from about 43% to 26%, at a cost averaging $3 million per zone. In another example, 7,000 old customer meters were replaced with more advanced meters in Aqaba, reducing NRW from 56% to 22%. Following this, USAID is funding the replacement of the other 34,000 old water meters.