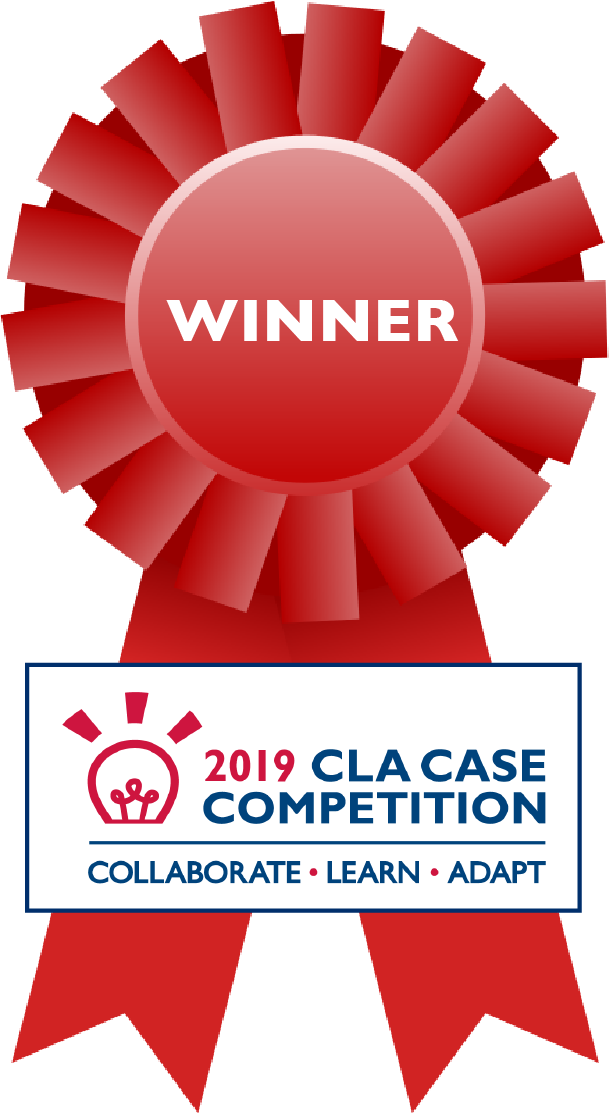 Sustainable Action for Resilience and Food Security (Sabal) is a five-year program in Nepal funded by USAID Food for Peace (FFP) in October 2014 and implemented by Save the Children and a consortium of partners. Sabal’s goal is to improve food security and resilience in targeted districts of Central and Eastern Midhills of Nepal. Its activities improve livelihoods, health and nutrition, disaster risk reduction and climate change adaptation (DRR/CCA).

During April-May 2015, Nepal suffered devastating earthquakes. In response, Sabal expanded program activities to five additional earthquake-affected districts. However, less than two years later, budget cuts forced Sabal to end implementation in these expansion areas and refocus on the six original districts. This challenge turned into an opportunity for Sabal to identify sustainability strategies to graduate Sabal community groups out of assistance and link them to local governments.

Note: This year's case competition entry form included a new question about whether or not the highlighted CLA approach(es) contribute to a country’s Journey to Self-Reliance.The response to this question was not scored as part of the judging process.
Filed Under: CLA Case 2019, Case Study, Asia, Nepal

The Winners of the 2019 Collaborating, Learning, and Adapting Case Competition are…
Sep 30, 2019 by