Theory of Change in Action: Improving Implementation through Review & Revision 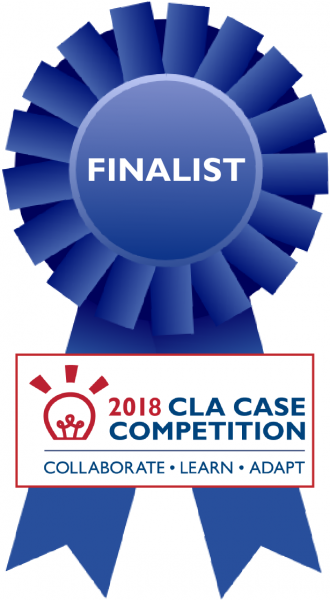 Sustainable Action for Resilience and Food Security (Sabal) is a five-year program in Nepal funded by USAID Food for Peace (FFP) in October 2014, and implemented by Save the Children and a consortium of partners. Sabal’s goal is to improve food security and resilience in targeted districts of Central and Eastern Midhills of Nepal. Its activities improve livelihoods, health and nutrition (H&N), disaster risk reduction and climate change adaptation (DRR/CCA).

Sabal experienced several key challenges during its first two years. During April-May 2015, Nepal suffered devastating earthquakes. In response, Sabal expanded its livelihoods and DRR/CCA activities from six to eleven heavily affected districts. However, due to budget cuts a year later, Sabal again changed the scope and reduced to eight districts. Adding to these changes, the Government of Nepal (GoN) went through a major administrative restructuring in 2015-2017 which rendered a number of local government bodies defunct, and which changed the administrative units used in Sabal’s activity planning and monitoring forms.

By 2017, the Sabal team felt that a collaborative review and restructuring of Sabal’s Theory of Change (TOC) would help the team reflect on these contextual and operational changes, and would allow staff to apply learnings from the program’s monitoring data and midterm evaluation results. In September 2017, Sabal gathered staff from District, Central, and Headquarters levels to analyze evidence, review midterm evaluation findings, test the original TOC’s linkages and assumptions, and adapt the program’s implementation design and approach accordingly. As a result of this process, Sabal has shifted its implementation to improve integration and layering of livelihoods, health, and nutrition, and DRR/CCA activities to enhance resilience outcomes.