Dec 10, 2018 by Sarah Swift Comments (0)
COMMUNITY CONTRIBUTION
This is the final of four posts reflecting on the linkages between gender awareness and politically sensitive approaches to programming known as Thinking and Working Politically (TWP).

The first blog in this series addressed my personal epiphany regarding the potential for thinking and working politically to narrow our focus in a way that limits the space for critical considerations around gender and inclusion--and reflects on new resources to help us do this better.  The second blog addressed the integral nature of gender and inclusion to any effort to think and work politically. The third and most recent blog posted explores how gender analysis and political analysis can be merged to promote inclusion - including where, if at all, the two lenses conflict.
Please note that while the principles discussed can be applied to all aspects of inclusion, the current resources are focused on gender, as a key dimension. As further learning becomes available, we’ll look to share more.
Click here for other blog posts in this series.

In development, we often confront a trade-off between immediate impact and our goal of partner country self-reliance.

It is within our power to attract more qualified people to work within key partner governments by topping up salaries - but no one thinks we should do that forever.

We treat HIV infections today, and save thousands of lives which remain vulnerable to our shifting priorities in the absence of more systemic changes.

And sometimes we choose to leverage the interests of elite groups to achieve key policy reforms, such as land title, while we defer pursuit of a more inclusive social contract to another day. 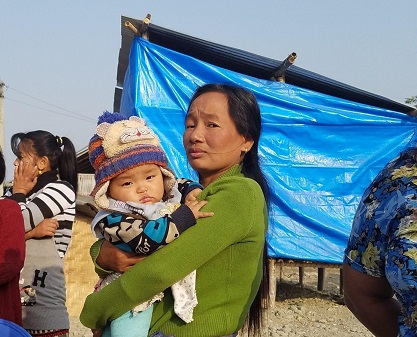 Such decisions matter. The significance of decisions around inclusion transcends the inherent compromise around our ideals, because we understand inclusive societies to be more resilient, peaceful, productive, and sustainable.1 And yet, TWP calls upon us to acknowledge that all the positive outcomes we wish for may not go together or at least not as quickly as we might like.When Franklin Delano Roosevelt was running for president in 1932, he urged American youth to “pursue truths relentlessly and to look at them courageously” as the only path toward “remaking the world.”2  I return to these words as I struggle with painful truths, personal or professional.  It takes courage to acknowledge that we compromise our ideals; yet, if we do not acknowledge this, we risk making these compromises unconsciously. 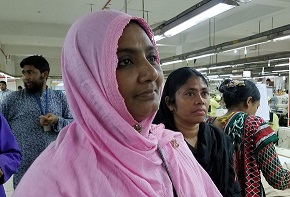 Having previously surprised myself by such compromises in the midst of our Political Economy Analysis (PEA) practice and training, I hope to be more aware of them in the future, and maybe even to help find more inclusive pathways. In support of this goal I eagerly absorbed the guidance note from the Gender and Development Network (GADN), “Putting gender in political economy analysis: Why it matters and how to do it”. Reflecting upon the gap in exploring the inclusion dynamics within the political economy of particular challenges, the note guides practitioners through an approach to improve understanding of the role of gender and exclusion in development challenges, and explore alternative pathways toward change. It seeks to remedy the limitations in our imagination, stating: “In a context where men dominate visible positions of power and have shaped most of our institutions, rules, and social practices over time, it is easy for our analysis to identify male leaders and the institutions they are involved in as being most relevant to change, and focus the rest of the analysis on better understanding them.”3 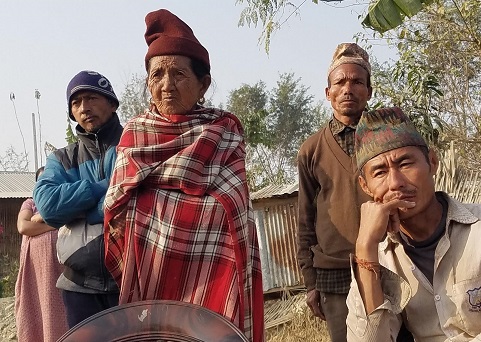 Understanding the interests - and the power - of quieter voices. The GADN note stresses the importance of having an inclusive team shape the analysis, mitigating the risk that key stakeholders and paths to change rest unexplored. Ideally, the PEA would also incorporate expertise in gender analysis, a recommendation emerging from cases studies conducted by Development Leadership Programme.4  Often, we could do more to promote inclusive data collection processes, through focus group discussions, or simply by consciously targeting our effort toward ways that seek out quieter voices, whether within a community, government, business, or NGO. GADN then describes a process of gendered stakeholder mapping and analysis (see figure) using the example of access to justice in rural Bangladesh. While similar to other stakeholder mappings, the process is undertaken in a deliberate way to ensure that those with less visible power are not neglected. 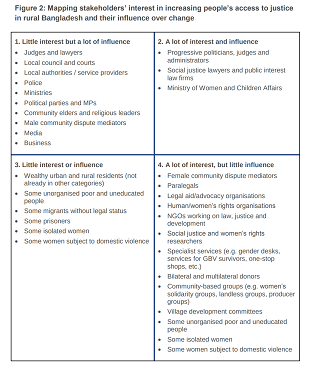 Finally the note encourages teams to think through different pathways toward change with this (paraphrased) framework of questions:

This strikes me as a beginning, and something to pursue through our PEA practice, so that we do not forget:  whatever our objective, how we work toward it may have real consequences, positive or negative, for gender and inclusion. I’ve been reflecting on our practice to date - and on those PEAs where I personally engaged. 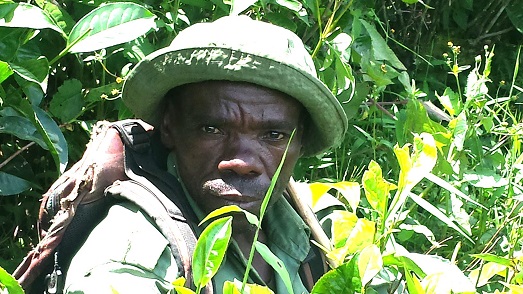 In the Democratic Republic of the Congo, where we sought to understand the drivers of biodiversity loss in Kahuzi Biega national park, we were guided through the park on land their community once inhabited. In Bangladesh, while exploring the forces inhibiting the organization of workers and improvement of conditions in the garment industry, we met women garment workers, as well as young girls and boys in factory-based daycare. by indigenous men, working as gamekeepers 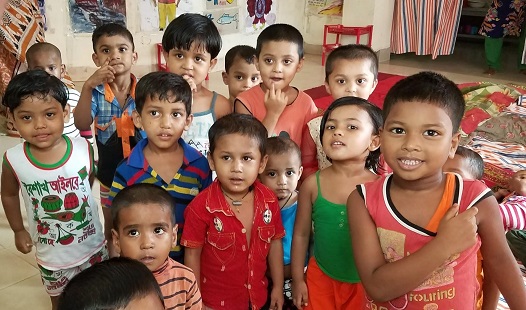 In Nepal, exploring incentives for behaviors that manage the risk of disaster, we spoke with men, women, and children of all ages, displaced by conflict, now managing the hazards of life in the flood plains.We saw their faces - and sometimes heard their voices - but did we truly invest in understanding their perspectives, their needs, and any power they offer to change the context?  In some cases, perhaps.  In others, I’m confident that we did not. I lacked the tools to grapple with their exclusion, and maybe also the courage to fully recognize it.  I hope, with support, to do better in reflecting on the needs of different individuals and groups, and ultimately, to achieve a more thoughtful balance between pragmatism and ambition, in ways small and large.

3 Rebecca Haines and Tam O’Neil, “Putting gender in International UK political economy analysis: Why it matters and how to do it”, Practitioners Guidance Note, May 2018.

Let's Get Meta: Learning how to Learn from Evaluations