Construction Permitting in Serbia: From 20 Stops to One Stop Shop 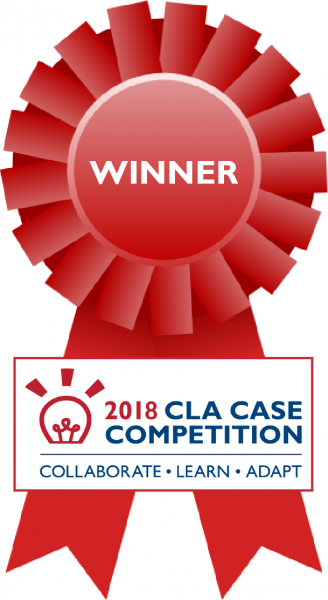 Before USAID Serbia’s Business Enabling Project (BEP) started in 2011, it was much harder to run a business in Serbia.  In 2015, the World Bank ranked Serbia among the worst five countries in the world in the Getting Construction Permits category of its annual Doing Business Report. The reform of the construction permitting system had attempted before and it failed. Eastern Europe has been characterized by many observers as a region “stuck in transition” and in Serbia, as elsewhere in the region, while the government and donors have been pursuing a long list of reform agendas for more than a decade, the public administration has been resistant to many of these efforts. However, USAID Serbia found that the realm of economic policy reform is an ideal environment for CLA. While reforms of a country’s economic and regulatory policy are highly complex and volatile, given the wide number of actors interested in positive changes in economic policy, a project that has consulted widely, identified changes that could improve the regulatory environment, and built-in time to seek feedback, adapt and improve, has the potential to support substantive and sustainable reforms. The streamlined construction permitting process and the introduction of an e-permitting system supported by BEP have resulted in Serbia jumping to 10th place in the 2018 edition of the World Bank Doing Business Report in the Getting Construction Permits category. The reforms supported by USAID and BEP have resulted in record numbers of permits issued; the growth of the construction sector due to the streamlining of the permitting process has also increased the contribution of the sector to Serbia’s GDP to 6 percent of GDP.  Moreover, BEP's CLA approach and the success it generated has led to an adoption of many of the same CLA principles across USAID Serbia’s assistance portfolio.  All of the Mission’s new awards have been designed to maximize flexibility, and the testing and refining of approaches to addressing development challenges, by using results-based procurements and prioritizing the adaptive management approaches that were so successful in the case of BEP and its work in construction permitting.